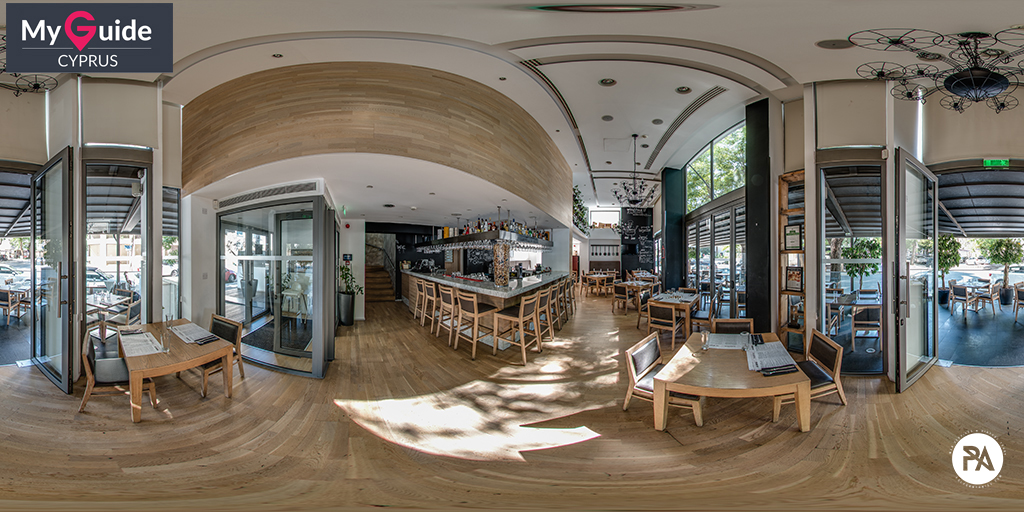 WE ARE A MODERN CUISINE RESTAURANT LOCATED IN NICOSIA, CYPRUS, SPECIALISING IN GOURMET BURGERS, SALADS AND SIDES.

IT HAS BEEN A LONG-TIME PASSION OF OURS TO PERFECT “THE BURGER”.

Our goal and promise is to offer you carefully crafted selections based on everyone’s beloved classic, with a modern twist. 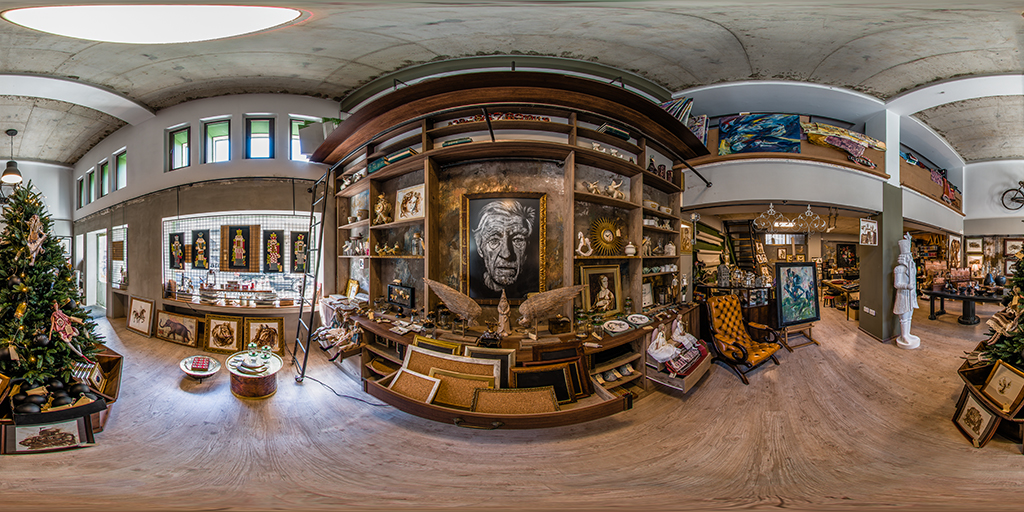 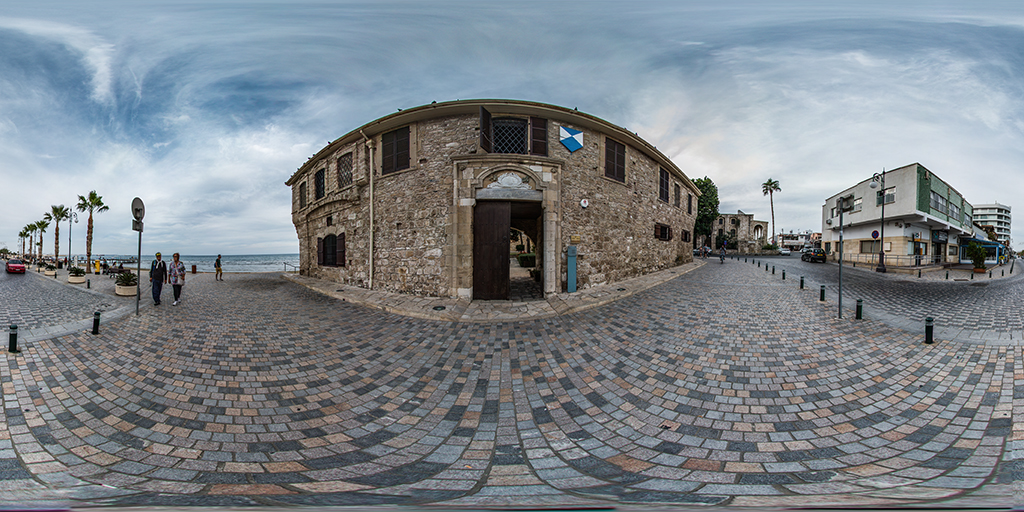 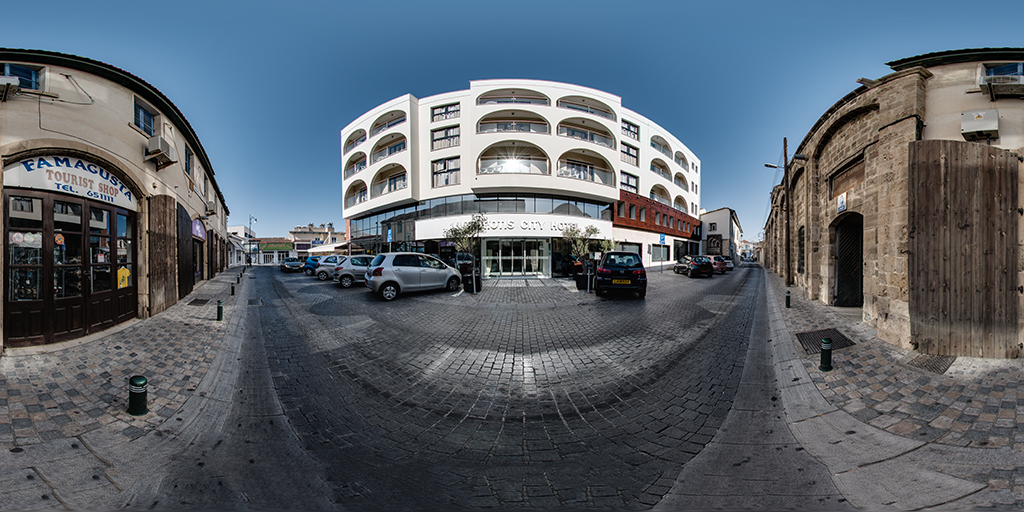 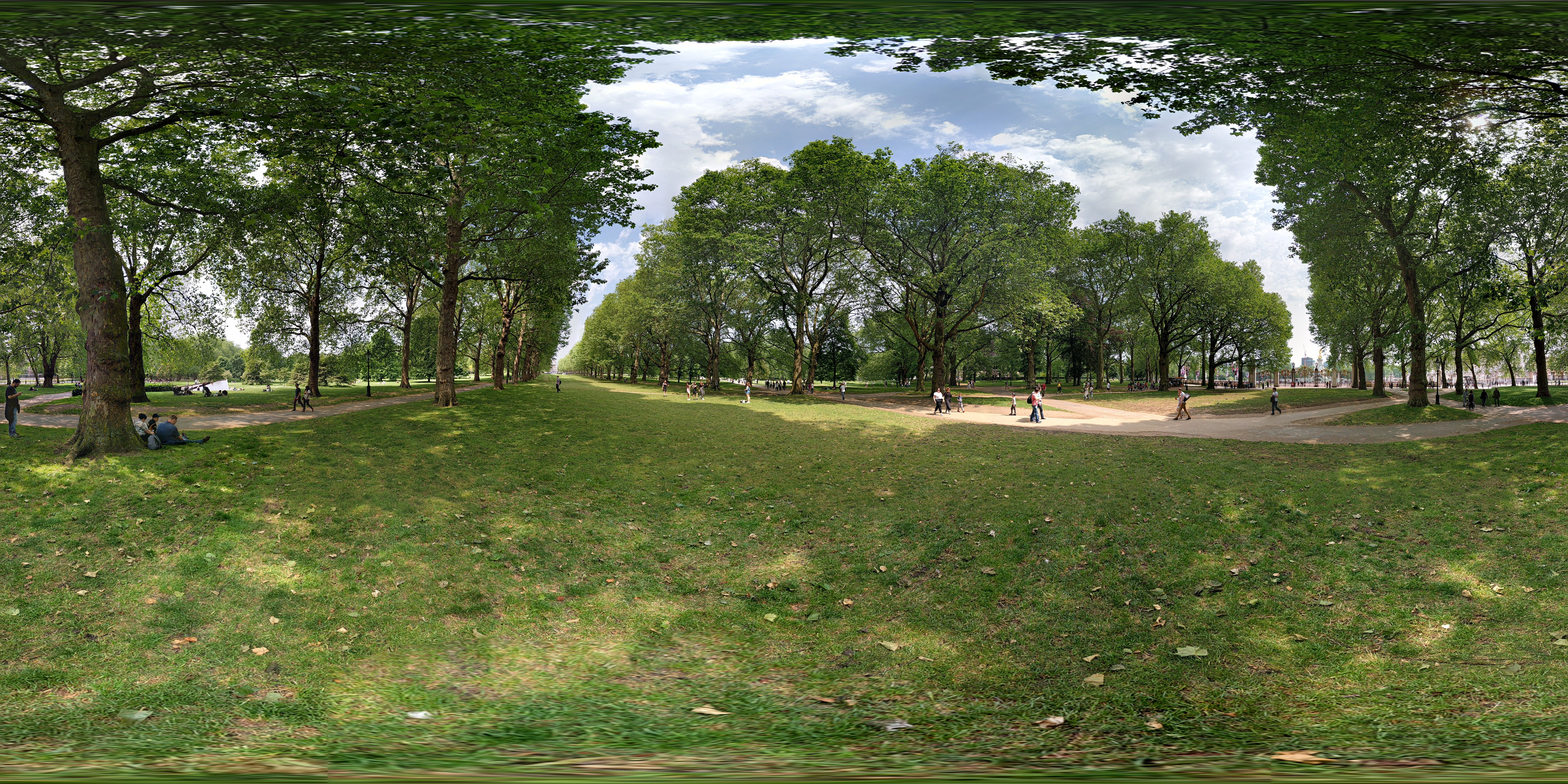 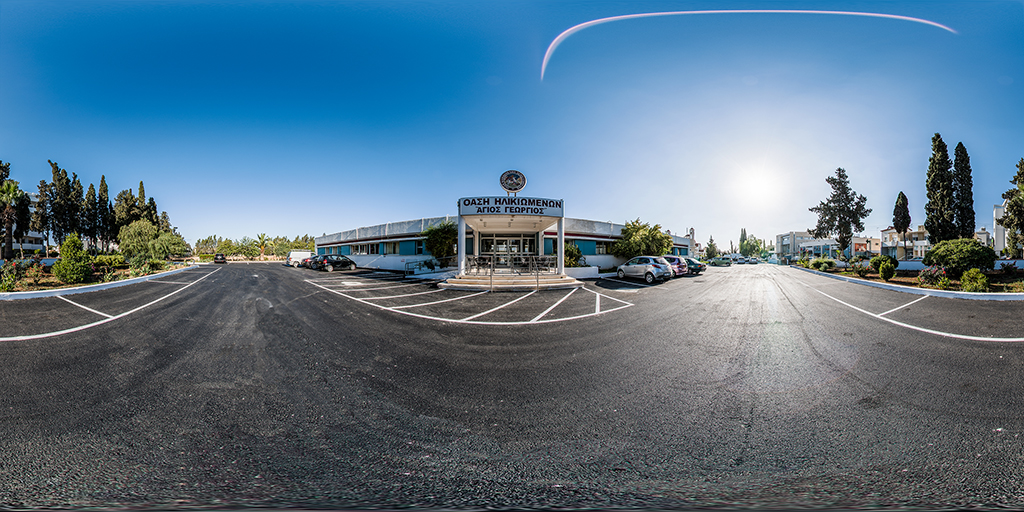 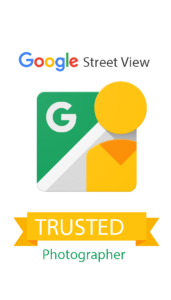